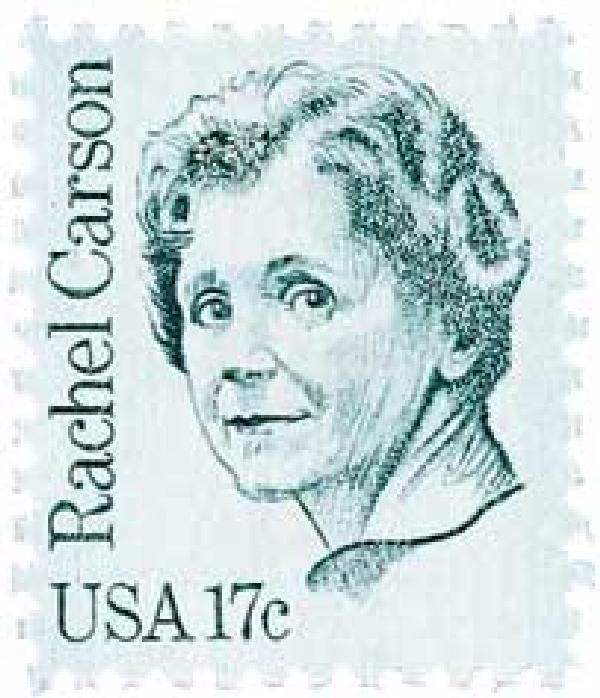 On September 27, 1962, Rachel Carson published the book Silent Spring, which inspired a massive environmental movement in the United States.

Rachel Carson, the “mother of the modern environmental movement” was born in Springdale, Pennsylvania. After graduating from the Pennsylvania College for Women she worked for the U.S. Fish and Wildlife Service, writing for radio and various publications. 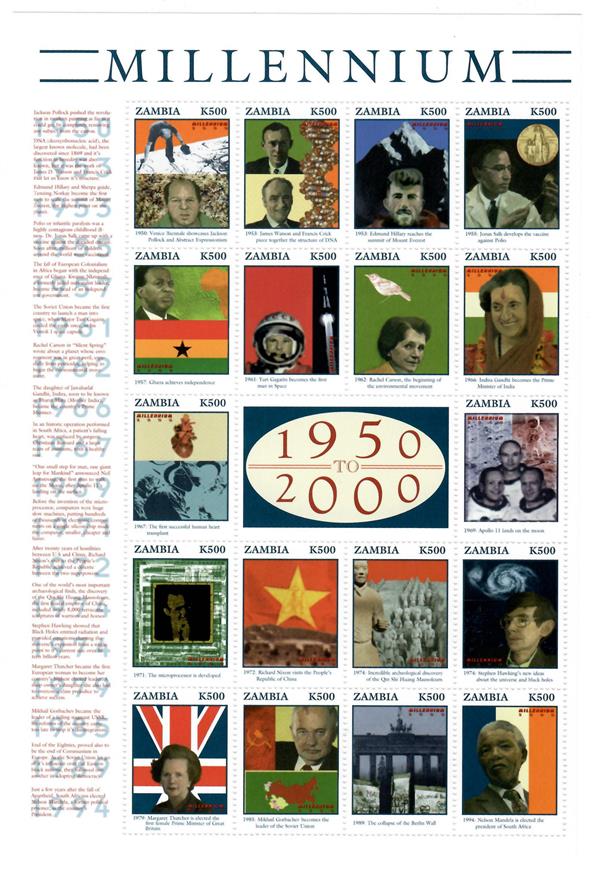 As a marine biologist in the 1940s, Carson became aware of pesticides developed through government funds. After years of research, she became concerned with their effects on the environment. She left her job in 1952 to devote herself to writing.

On September 27, 1962, Carson published her most famous book, Silent Spring, about the harmful effects of pesticides. Silent Spring called attention to the overuse and misuse of pesticides, which were poisoning the food chain, and threatening life itself. Her work received strong opposition from the companies who manufactured the pesticides, but in time her thorough research resulted in winning over public opinion.

The following year, Carson appeared before President Kennedy’s Science Advisory Committee, which agreed with her findings on the dangers of pesticides. The same year, she received the Audubon Medal, the Cullum Medal (from the American Geographical Society), and was inducted into the American Academy of Arts and Letters. 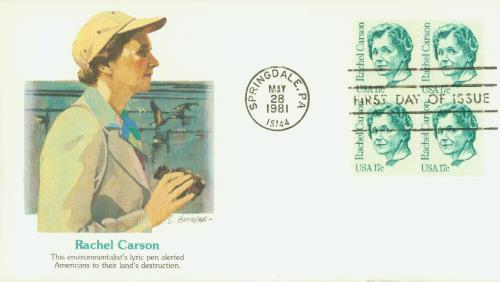 Silent Spring and Carson’s other writings helped begin the environmental movement in America. This led to the creation of the Environmental Protection Agency and the eventual ban of the pesticide DDT. Decades later, Silent Spring was named one of the 25 greatest science books of all time. 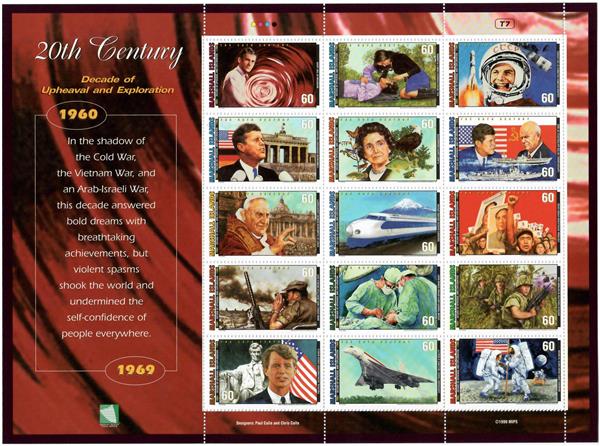