Posted on September 7, 2019 by MysticStamp

The Origins of “Uncle Sam”

On September 7, 1813, a newspaper referred to the United States as “Uncle Sam.”

Previously, other figures had stood as personifications of America.  The torch-bearing goddess Columbia had been a popular figure in the American colonies since 1738.   She and Brother Jonathan were especially popular during the Revolutionary War.

The inspiration for Uncle Sam is generally considered to be Sam Wilson, a meat packer in Troy, New York.  During the War of 1812, Wilson was responsible for shipping rations to soldiers.  All packages were required to carry the initials of the contractor (in this case, Elbert Anderson) and the country they came from, the United States.  The rations Wilson mailed bore the letters E.A. and U.S. 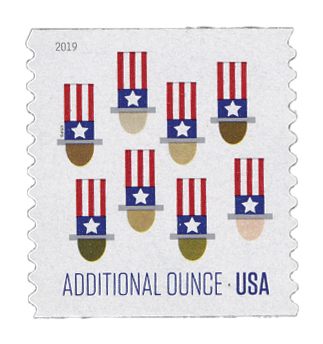 Most of what Wilson sent went to Greenbush, NY, where many soldiers from Troy were stationed.  The men who received the rations knew Samuel Wilson and his nickname, “Uncle Sam.”  When asked where the rations came from, these men responded “Uncle Sam.”  The joke caught on with other soldiers and soon the name was being used interchangeably with the United States.

Then on September 7, 1813, the Troy Post published an article on the war that included an early printed use of Uncle Sam to represent the United States.  The article stated, “Loss upon loss, and no ill luck stir[r]ing but what lights upon Uncle Sam’s* shoulders, exclaim the Government editors in every part of the country…  * This cant name for our government has got almost as current as ‘John Bull.’  The letters U.S. on the government waggons, &c., are supposed to have given rise to it.” 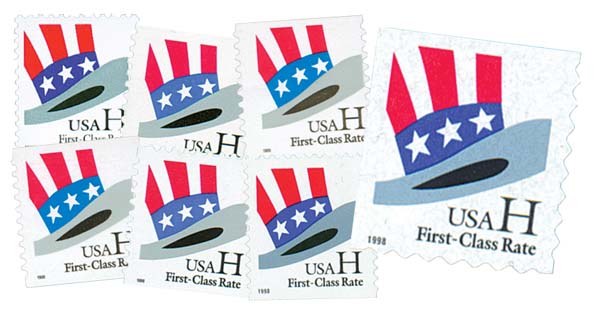 Two weeks later, another newspaper in Burlington, Vermont sent out a call for volunteers to protect private property from attacking British troops.  The article said that there was a shortage of enlisted men because “Uncle Sam, the now popular explication of the U.S. does not pay well.” 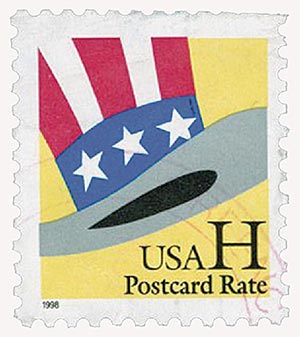 Samuel Wilson died in 1854, but the name Uncle Sam lived on.   Over the years, Uncle Sam was pictured in a variety of ways – including closely resembling Benjamin Franklin during the Civil War.  Thomas Nast’s political cartoons in the 1870s introduced the famous outfit – striped pants, a tailcoat, and a tall hat.  Nast also took qualities from Abraham Lincoln and used them to draw Uncle Sam in his cartoons. 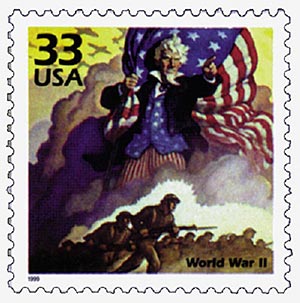 Uncle Sam was first illustrated as we know him today during World War I.  His most famous appearance was on a recruitment poster created by James Montgomery Flagg.  Flagg’s image of Uncle Sam as an elderly man with white hair, goatee, and red, white, and blue top hat struck a chord with Americans.  Flagg didn’t want to bother hiring a model, so instead based Uncle Sam on himself, aging his own features.  The poster depicted a stern image of Uncle Sam declaring, “I WANT YOU FOR U.S. ARMY.” The poster was printed over four million times and was so successful that it is still a national icon over 100 years later. 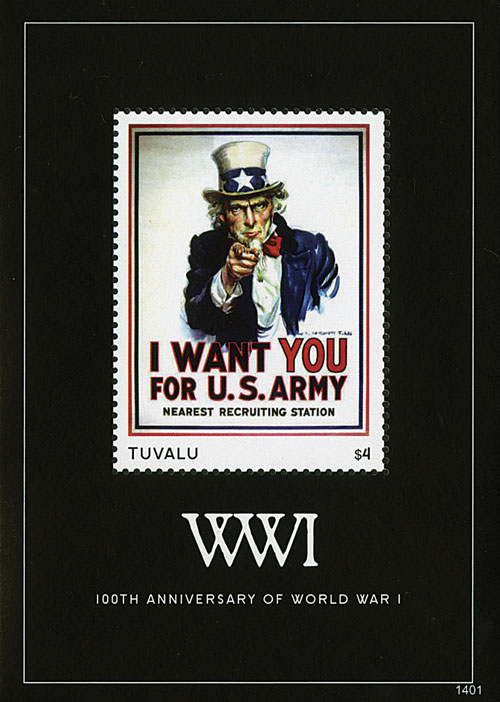 Some critics have argued that Sam Wilson is not the man behind the country’s famed fictional representative.  But in 1961, Congress made the story official resolving that “Congress salutes Uncle Sam Wilson of Troy, New York, as the progenitor of America’s National symbol of Uncle Sam.”  And in 1998, the Postal Service indirectly supported the story when it held the First Day Ceremony for the H-Series stamp showing Uncle Sam’s hat at Sam Wilson’s birthplace in Troy, New York.