What legislation was passed on this day to preserve presidential records? 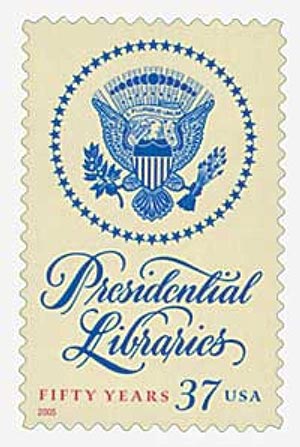 US #3930 was issued for the 50th anniversary of the Presidential Libraries Act.  Click image to order.

On August 12, 1955, the Presidential Libraries Act was passed, providing for the organized transfer of presidential papers and other items to the federal government.

Prior to this, presidential papers were seen as the president’s personal property.  Most presidents took their papers with them after they left office.  Some of these were destroyed, sold, or split up between multiple people.

US #2216-19 – America’s first “mini-sheets” honoring every president through LBJ. Click image to order.

Over time, some presidential papers were collected in the Manuscript Division of the Library of Congress, while libraries, historical societies, and private collectors acquired others.  James A. Garfield’s widow Lucretia, added a Memorial Library to their home in Ohio after he was assassinated.  This later became the James A. Garfield National Historic Site, which is operated by the National Park Service and the Western Reserve Historical Society.

It wasn’t until Franklin Roosevelt was president that these practices began to change.  Roosevelt believed that presidential papers were part of the national heritage and should be open to the public.  In 1939, Roosevelt bequeathed his papers to the government and donated part of his Hyde Park, New York, estate for a library.

Franklin’s successor, Harry S. Truman, saw the value in his idea for a presidential library and in 1950 decided that he would build one of his own.  He tasked one of his assistants to work with the archivist of the United States on arranging the transfer of his papers to the government.  They worked together to draft the Federal Records Act, which gave the government permission to accept presidential records.  However, shortly after the act was passed in 1950, it revealed several problems.  It didn’t protect Truman’s papers from unauthorized access and it didn’t allow the government to accept land and a building for the library. 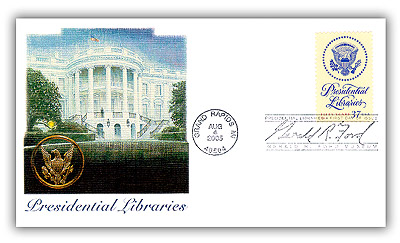 Soon Truman and his advisors recognized that a new law was needed.  However, the process moved slowly, as Congress was fighting over the cost of operating the Roosevelt library.  A new bill was drafted in 1952, but it was never sent to Congress.  When Truman left office in 1953, he took his papers with him, though they were promised to the government.

Truman continued to plan for his library and worked with his former advisors on drafting new legislation.  The House held hearings on the Presidential Libraries Act on June 13, 1955.  No one testified against the act and President Dwight D. Eisenhower signed it into law on August 12, 1955.  The act enabled the presidents to donate their materials to the government but did not require them to do so. 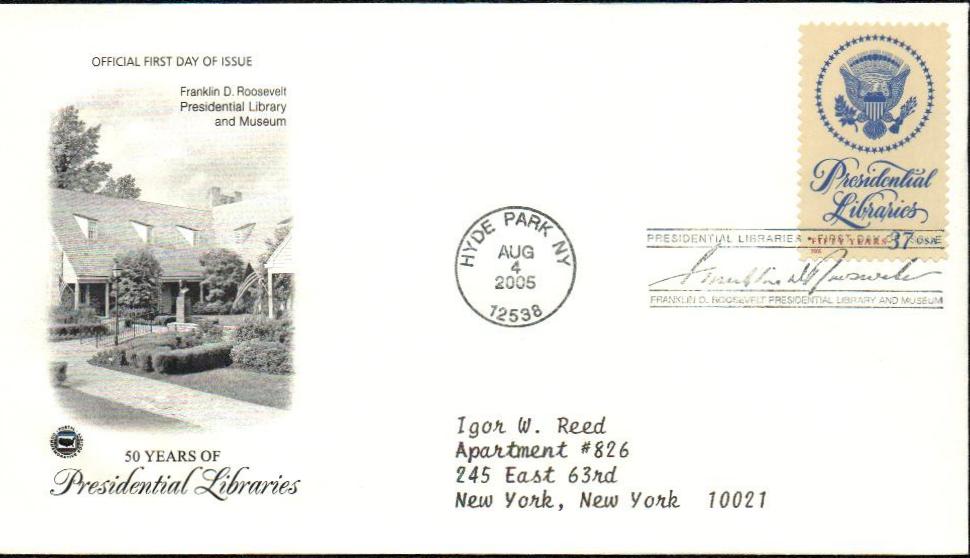 The Harry S. Truman Library, located in Independence, Missouri, was the first Presidential Library created under the 1955 Act.  Until 1978, presidents had regarded White House files as their personal property after they left office.  The Presidential Records Act of 1978 established that presidential records belonged to the US government.  Additional laws were passed in 1986 and 2008, requiring private endowments to help meet the costs of the libraries and authorizing grants for Presidential Centers of Historical Excellence. 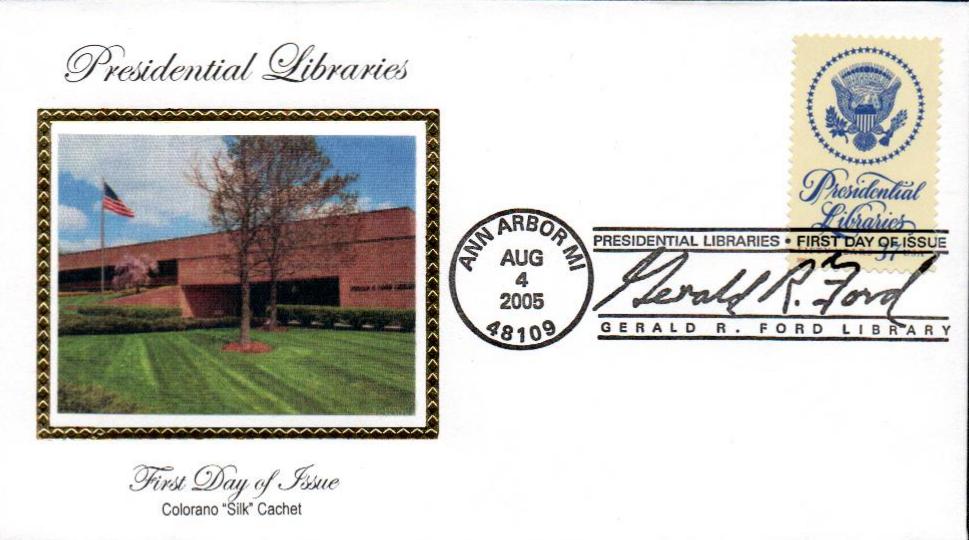 2 Responses to "What legislation was passed on this day to preserve presidential records?"